JEF was founded in 1989 by Jimmy Johnson, Eugene Pretorius and Peter Francis and commenced operations with two relatively small pneumatic crawler rigs. The business grew quickly and JEF has since become a well-known name in the mining industry.

JEF Drill&Blast is a black-empowered, wholly-owned subsidiary of Unicorn Mining Services Investments (Pty) Limited. JEF prides itself on being a highly specialised drilling & blasting contractor that ensures optimal and profitable business outcomes for its clients.

Every blast, every time.

JEF’s primary current involvement is in the Coal Mining space with an excellent track record in a variety of other minerals such as chrome, diamonds and platinum, giving JEF a depth of expertise across a variety of minerals, geologies and mining environments. 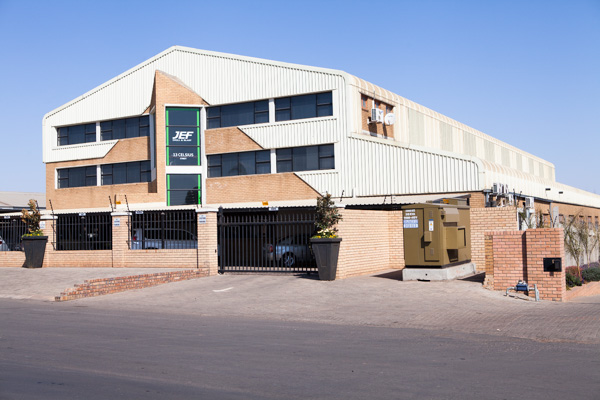 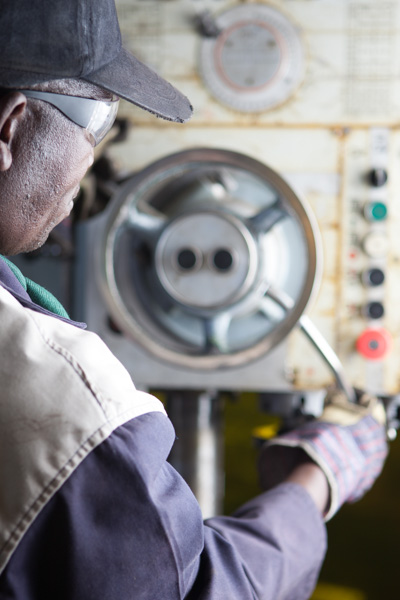 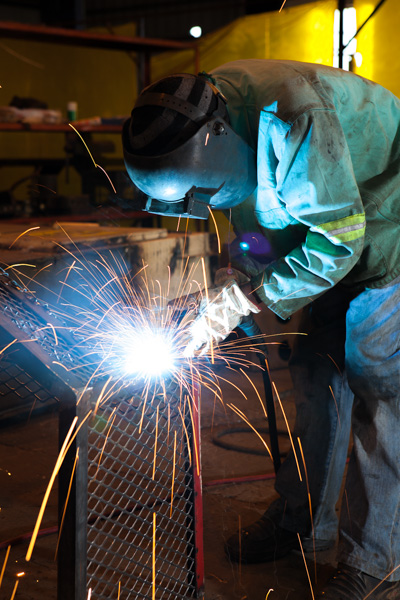 Working in a spirit of co-ownership

Working in a spirit of co-ownership with clients, staff, suppliers, communities and other stakeholders to deliver innovative, equitable, sustainable and value-adding drilling & blasting solutions at global best-practice standards.

Managing our production and support assets to ensure optimal levels of asset integrity, economy and efficiency.

Growing our business with next generations in mind.

Have a question or need a quote?
GET IN TOUCH
Copyright © 2022 | All Rights Reserved | Powered by Konsortium Solutions (Pty) Ltd.
Back To Top